Our Lungs Burn & Our Grandkids are Attacked. [Stardust, Contemplating]

Posted on August 30, 2019 by HumanisticPaganism 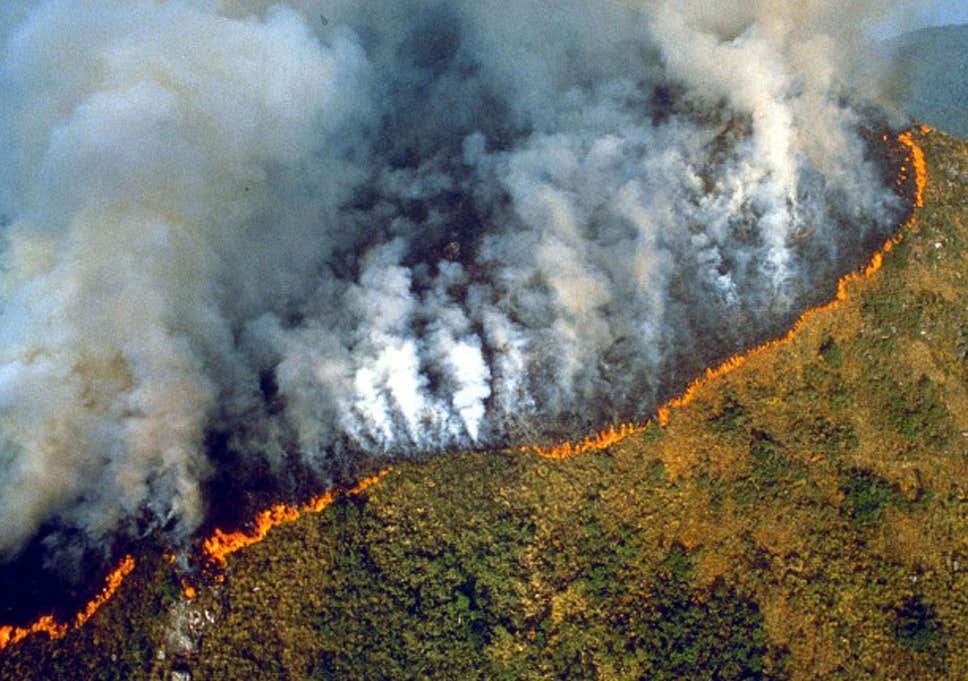 What a huge contradiction we humans can be.  We stand here at a time when we have incredible power for good and bad.  This has been shown in stark contrast this summer.

We were just reminded of one of the most incredible accomplishments of humankind – indeed of our family of all life on Earth.  Our success of intentionally landing Earth life onto the Moon, for the first time ever in the whole 3.8 billion years of our family history, was 50 years ago this past July!  Some ritual ideas and other thoughts were published here for this momentous anniversary.  And this is far from our only grand accomplishment.  The improvements we’ve made to our lives deserve at least a whole post on their own.  These include antibiotics, which often give us unprecedented immunity to the bacteria which have ended millions of lives for billions of years.  We’ve drastically reduced poverty and starvation rates around the world, in country after country.  Democracy gives more people a voice today than any time in our family history of life on Earth.  The rate of warfare is lower than at any time in human history.  Crime rates of all types have similarly dropped compared to any time in our history, except nonsensical counterexamples  (such as the fact that cybercrime is higher now than in the paleolithic, or that that embezzlement rates are higher now than before money was invented).  Women have more rights and greater choices than at any time in history, and in many places, groups like LGBTQA people can live more openly and safely than was thought possible just a few decades ago. 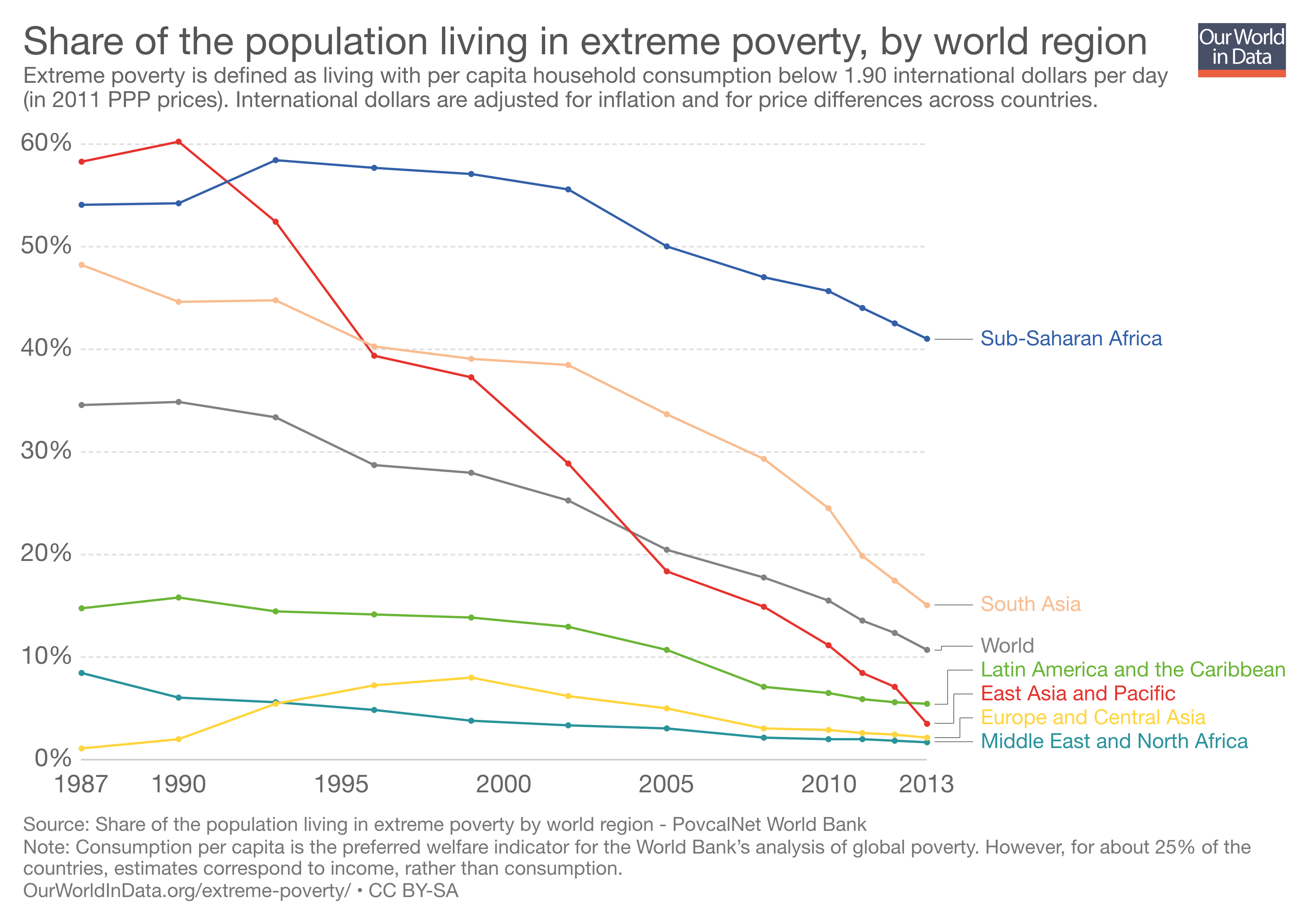 But, at the same time, we also face incredible challenges.  Some are unavoidable, and not anyone’s choice (such as the threat of asteroid impact).  Others are due to human choices, where one (or more) human decides to do something that directly or indirectly harms other humans (and often other members of our family of life).  War, murder, and assault are common examples, as are the examples of people doing things that worsen our ongoing climate change catastrophe.

This too was seen so clearly this summer, with the burning of thousands of square miles of Amazon rainforest.  This damage to our collective, planetary lungs was not an accident.  The horrors we can see in this attack are nauseating.  It was an intentional attack on all of us, and especially on future generations (and all of our family of life on Earth), carried out for personal gain.  Like any other robbery, it was theft – and as is so often the case, it was theft by the more powerful from the most vulnerable.  We now can see that not only was this part of the racist and ecocidal plans of the Brazilian president (leaked document details here), it also started with his setting in motion a “Day of Fire“.  The damage is irreparable in any reasonable time frame, and the Amazon has taken literally millions of years to form.  As Pagans, we’ve voiced our opposition to destruction such as this in past, pointing out that we are connected to all life on Earth, making environmentalism much more than just “stewardship”, but rather caring for our own wider body of life and our own family.  This section from our Pagan Community Statement on the Environment written in 2015 directly address the rainforest itself.

Many human activities destroy parts of the body, and we recoil at them. Cutting down a rainforest is no different from cutting off a healthy leg or arm. In fact, these are even more vital than our arms and legs, because these forests are part of our planetary lungs.

Our wider Pagan community is appalled as well.  The actions to help one be sustainable and reduce our own individual impact on the rainforests are helpful.  In addition to those, our own collective voice is important.  Unfortunately, our collective voice in many ways is working against life on Earth and future generations now.  Here in America, we have elected Donald Trump as president, with record Christian support by running on a platform of reality denial, environmental harm, and racism – all of which encouraged the Brazilian president in his similar views and similar overwhelming Christian support.  With our voice of America supporting the Brazilian president and this theft, perhaps our most important action is political.  Like so many other issues of harm, what we do politically has a much larger impact than our individual efforts to reduce our own carbon footprint.  I hope each of us can dedicate our efforts to supporting whatever candidate becomes the only realistic opponent to Donald Trump next year.

As was pointed out after the 2016 election, there are many forces of hatred (and other factors) that gave Trump the victory then.  In response, we can of course first maintain ourselves, and then reach out to make the world a better place. In any case, for those performing rituals or other symbolic activities, I hope we can each do them to build up ourselves and our actions, and not to think that they are a substitute for real world work.  In all of this, we are not alone.  We stand with a wide variety of people who see the harm being done, and are working for a better world.

← “Life is….”, by Brock Haussamen
Atheopagan Practice and Mental Illness, by Mark Green →