A Call to Action – by Lupa

Posted on April 7, 2017 by HumanisticPaganism 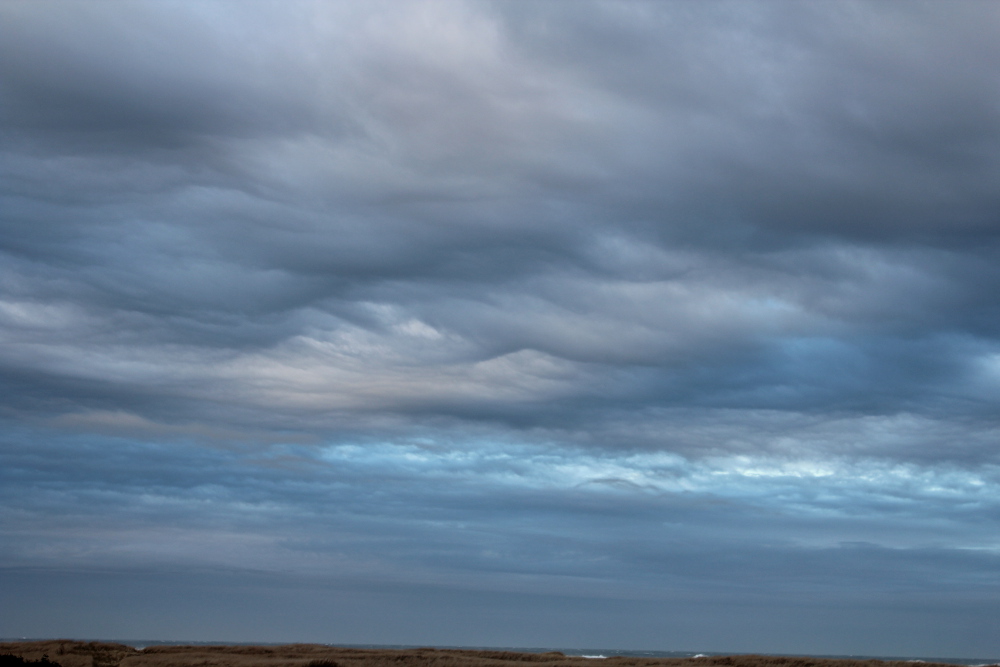 I tend to not get overtly political on this platform very often, but current events necessitate it.

The Environmental Protection Agency is already under attack on multiple fronts. So is the National Park Service. Less than a week in, and the new administration is already trampling over the environmental work of the past several decades like a bunch of drunk tourists deliberately stomping all over ecologically sensitive off-trail areas–or, you know, toppling precariously balanced rock formations because they think it’s funny.

I have been an environmentalist for much of my life. I worked as a field and phone canvasser in Pittsburgh for Clean Water Action. I have done many hours of volunteer time doing everything from water pollutant testing to invasive species removal. I have a Masters-level certification in ecopsychology to go along with my MA in counseling psych, and my graduate work included rigorous training on research methods, statistics, and how to interpret scientific studies. I just started coursework for the Oregon Master Naturalist certification. I read voraciously about ecology and ecosystems and how they work–and how they break if we apply too much pressure to them. I arguably know more than the majority of Americans about nature and related topics, because I make it my business to do so.

Part of how I am able to do this is through the transparency of scientific research, particularly that funded by my tax dollars. Even if it’s filtered through popular media and put in layperson’s terms, it’s still a vector for knowledge by the people and for the people. A lot of it also comes from outreach on the part of scientists, national park employees, and other experts sharing what they know with the public. We need to have that communication between specialists, and those of us who are affected by what they are working on.

In the past four days, we have seen nothing short of an assault on this communication. This isn’t just a matter of “Waaaaahhh, we don’t get to use our nifty park service Twitter accounts any more!” This is a breach of the First Amendment, specifically the freedom of speech. EPA employees are now prohibited from talking about anything related to their research–research that is not classified, and which is paid for by the public–even on their personal social media accounts. 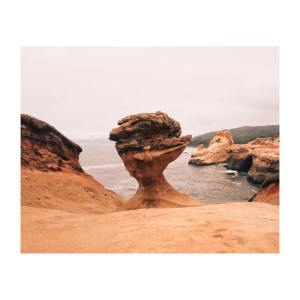 This sets a dangerous precedent. This administration came in already screaming about how they want to dismantle the various environmental safeguards that have been built up since the 1970s–the Clean Water and Clean Air Acts, the EPA–and how they want to push through the Dakota Access Pipeline and the Keystone Access Pipeline. If they gag anyone who tries to speak out about the massive negative effects of these actions, then they win. They get their money, they line the pockets of fossil fuel executives and investors, and the long-term goal of creating a more sustainable future is sold off for short-term greed.

And we lose. I have spent the past twenty years with my finger on the pulse of conservation and environmental issues. I have read research reports and statistics. I have done field work as a citizen scientist. I am paying more attention to these things than most people give to anything. To allow President Skroob’s* administration to wipe away the hard work of the past five decades is to doom future generations.

Because this is what we had before the EPA, before the CWA and the CAA. It never ceases to amaze me how people, even otherwise intelligent people, can so easily forget the recent past. The laws and regulations that are in place are there for very good reasons–there was a definite problem, and because the people responsible refused to take responsibility, the government had to step in. It worked, and it helped the problem, and now we no longer have the Cuyahoga River on fire.

I look to the past, and I learn from it. I don’t stomp my feet and say “BUT I WANT MORE MONEY AND THE EPA IS IN THE WAY OF ME GETTING MORE MONEY!” I look at the condition the environment was in when the EPA was formed, when the CWA and CAA and other important environmental laws were enacted. I look at the reasons for those things.

I look to the present, and I examine it. I look at all the work that STILL has to be done to repair the damage we’ve done. I read research that came about in part because of the water testing I did on the Columbia River for the better part of a year. I pull Scotch broom and other invasive plants out of the soil on the land in Washington that I am helping to rehabilitate. I consider how the laws in place can help further improve and stabilize these and other damaged places.

I look to the future, and I hope for it. I am only here for a few more decades, if I’m lucky. But there will be humans on this planet likely for many centuries to come, and I want them to have a good life. Part of that includes healthy air to breathe and clean water to drink, and the biodiversity that is necessary to maintain both and more. And that’s not going to happen if Skroob and his ilk have their way.

So I offer you a few quick things you can to do help:

–Contact your elected officials. Phone is best, but email works too. Tell them your concerns, Give them specifics. Contact them any time an issue comes up that you want them to work toward fixing. Even if they’re against your view–especially if they are–give ’em hell anyway. Here’s an easy way to find who your elected officials are.

–If you have Twitter, follow the Alternative US National Park Service account, where national park employees are anonymously sharing important information. Oh, and a healthy dash of snark, too. Same goes for the BadIands (note the I instead of L) NPS account.

–Read about the Scientists’ March on Washington, and consider volunteering toward that effort. Scientific illiteracy is becoming more prevalent, especially as our public education system continues to degrade due to lack of funding, and as the culture of deliberate ignorance rises.

–If you have a few dollars to spare, consider donating to the National Parks Service. I’m guessing that by the time Skroob is out of office the NPS’s already inadequate federal funding will be even more thin on the ground.

–Most importantly, keep educating yourself on environmental issues. Listen to the people actually doing the work, not the talking heads trying to squeeze more cash out of the system at the expense of everyone else. Read books and magazines. Watch documentaries on Netflix. If you can, take science classes at your local community college–you don’t have to actually work toward a degree. Go to seminars, meetups, group hikes led by naturalists, anything that gives you a chance to learn. Learning shouldn’t stop once you’re done with school. Let your curiosity guide you!

These are dangerous times, and it’s going to be hard to not feel despair. (I recommend the writings of Joanna Macy as a good antidote.) Engage in self-care when and as you need to, and keep building your resilience. If you feel all alone, remember that at least I’m here with you in this fight, and I have a pretty good bunch of people at my side, too.

We’re in this together.

*I refuse to refer to our current president by his name. Instead, I shall compare him to the commander-in-chief in spaceballs, and apologize to Mel Brooks for any insult.

Lupa is a naturalist pagan author, artist, ecopsychologist and naturalist in the Pacific Northwest. She is the author of several books on paganism, most recently Nature Spirituality From the Ground Up, and she is also the creator of the Tarot of Bones. More about Lupa and her works can be found at http://www.thegreenwolf.com.

One Comment on “A Call to Action – by Lupa”