Posted on August 15, 2015 by HumanisticPaganism 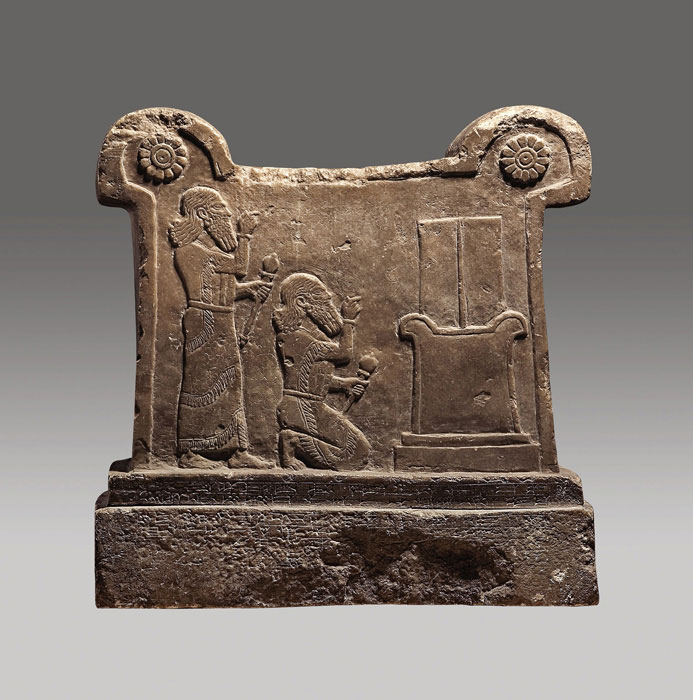 This month, we remember the death of the German philosopher, Friedrich Nietzsche ( 1844-1900).  Nietzsche is perhaps best known for his declaration that “God is dead”, published in his 1882 work The Gay Science. On the basis of that statement, many commentators regard Nietzsche as an atheist. Others, however, suggest that Nietzsche had a more subtle understanding understanding of divinity. Two poems by Nietzsche, one written early in his life and another near his death, invoke an “Unknown God”.

Once more, before I move on
I am directing my gaze forward
In loneliness, I am lifting my hands
Up to Thee, to whom I flee,
To whom I, from the deepest bottom of my heart
Solemnly consecrate altars
So that, at all times,
His voice would call me again.

Thereupon, written deeply inside, the word
Is blazing like fire: To the unknown God:
I am his, even if I remained with the hord of the infidels
Up to this hour:
I am his – and I feel the ties
That pull me down in fight
And, even if I should flee,
Still would force me into his service. 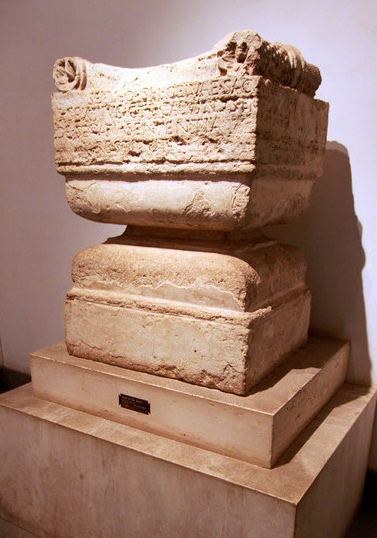 The “Unknown God” is perhaps an allusion to the Greek “Agnostos Theos” (Unknown God) which Paul referred to in Acts 17:23 and who is attested to by multiple ancient Greek historians as well.  In describing this unknown God, Paul quoted the Greek philosopher Epimenides, who wrote pantheistically of the God Zeus: “For in you we live and move and have our being.”  It is clear though that, unlike Paul, Nietzsche’s “Unknown God” was not the Christian God.

The second poem, “Ariadne’s Lament”, excerpted below, comes from Nietzsche’s last book, Dithyrambs of Dionysus.  It which was written in 1888, , when Nietzsche was 48 years old, just his mental breakdown.

Who will warm me, who loves me still?
Give warm hands!
Give the heart’s brazier!
Prone, shuddering
Like one half dead, whose feet are warmed;
Shaken, alas! by unknown fevers,
Trembling at pointed arrows of glacial frost,
Hunted by you, Thought!
Nameless! Cloaked! Horrid!
You hunter behind clouds!
Struck down by your lightning,
Your scornful eye, glaring at me out of the dark!
Thus I lie,
Writhing, twisted, tormented
By all the eternal afflictions,
Struck
By you, cruelest hunter,
You unknown—god …

Aha!
And tormenting me, fool that you are,
You wrack my pride?
Give me love—who warms me still?
Who loves me still?
Give warm hands,
Give the heart’s brazier,
Give me, the loneliest one,
Ice, alas! whom ice sevenfold
Has taught to yearn for enemies,
Even for my enemies
Give, yes, surrender to me,
Cruelest enemy —
Yourself! …

Gone!
He has fled,
My only companion,
My splendid enemy,
My unknown,
My executioner-god! …

No!
Come back!
With all your afflictions!
All my tears gush forth
To you they stream
And the last flames of my heart
Glow for you.
Oh, come back,
My unknown god! my pain!
My ultimate happiness!….

Although the poem is apparently written from the perspective of Ariadne, the mortal lover of Dionysos, we are left to wonder whether it is not also Nietzsche’s lament. In light of his declaration of the death of God, these poems seem to suggest that Nietzsche longed for something that traditional theism could not fulfill for him. Despite being an atheist, perhaps Nietzsche had what is sometimes called a “God-shaped hole” in his being — a hole left by the absence of God. Perhaps he experienced this “God”, not as the absence of a presence, but the “presence of an absence” — an Unknown God.