“Godlessness and the Sacred Universe” by Crafter Yearly

Posted on July 23, 2014 by HumanisticPaganism 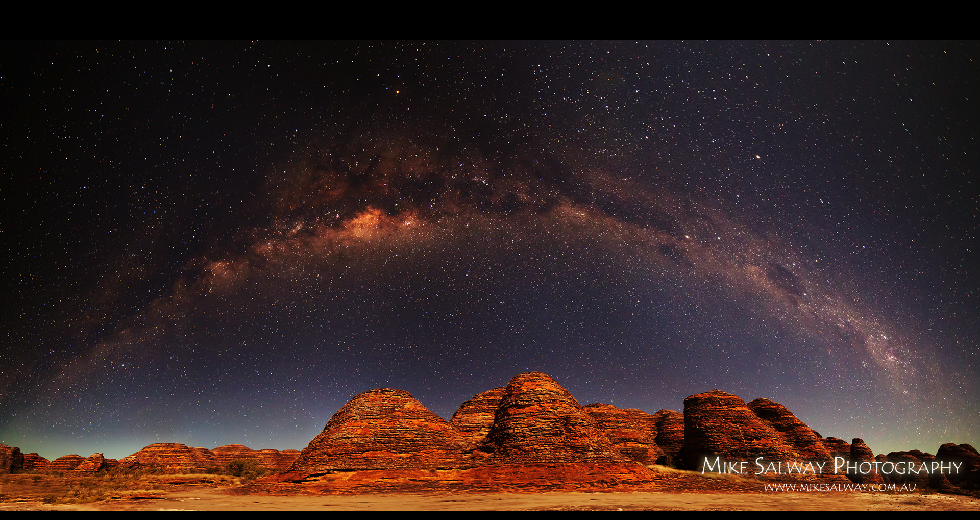 When I was first introduced to Paganism, I was 16. I had been, in a sense, taken in by a Pagan family. Their Paganism was eclectic—influenced by Wicca, Feri, and the Reclaiming tradition, as well as B.’s Native American heritage and spirituality. The Paganism I first learned was an Earth-based spirituality, but one in which the primary myth through which to connect to the Earth was the Wiccan myth of the lifecycle progression of the Goddess and God.

Since I came to Paganism primarily through that myth, I naturally assumed that belief in the Goddess and the God was a necessary component of Pagan practice. As I began to participate in ritual with their circle, I witnessed the goddesses and gods of various pantheons called out and invoked. Eventually, I came to think that being properly Pagan required belief in at least some gods and goddesses. And so I set out in search of a pantheon to which I could connect myself.

My great-grandparents on both sides were immigrants. On my father’s side, they came from Ireland. On my mother’s, from Sweden. And so I naïvely assumed that I would feel some kind of deep connection to the Celtic and/or Norse gods and they would play a central role in my Paganism going forward. I did what I could at 16 or 17 to learn about the spiritual practices of my ancestors, and recover what I could about their gods, goddesses, myths, and rituals. Where information was lacking, I tried intuitive connection. I tried to call out to them, and I heard no answer. I tried to visualize them, and could see nothing. After trying my hardest, no matter what I did, I felt nothing.

The Loss of the Gods

What I came to realize about myself is that it is simply not in my constitution to believe in gods and goddesses as actual beings with personalities and narratives of battles and romances and petty squabbles among them. I can appreciate them as cultural symbols, as mythological characters that speak to the experience of a people located in a particular time and place. But I cannot honestly see gods and goddesses as anything other than products of the imagination of humans. We made them; they did not make us.

My realization that I could not believe in goddesses and gods put an end to my burgeoning Paganism. Since I associated Paganism with belief in deities, I felt I could no longer be at home in the Pagan community. And this was a great loss for me. In the Pagan community I had found the first examples of adult womanhood that spoke to me. In B., my mentor, I had found a woman who was fierce, intelligent, creative, sexual, loving, exuberant, and deep. I had found married couples—heterosexual and not—that were truly egalitarian and celebrated each others’ unique powers. I had found a circle of open and artistic people, who practiced together even though they served different gods and believed different myths. I had found a deep experience of beauty and wonder in the ritual practices and warmth in the togetherness that came from being in the circle.

I mourned the loss of Pagan community. I felt a deep absence in my life. But I was also unwilling to fake belief in goddesses and gods. I could not be inauthentic in that way.

After leaving the Pagan community, I spent a few years studying meditation. I read Buddhist and Hindu texts. I started learning what I could about physics. And it was through this combination of meditation and physics that I found my way back home to the Pagan community. Instead of in goddesses and gods, I found sacredness in the structure and process of the universe. It is this sense of the sacred that grounds my Pagan practice.

Contemporary physics tells us that the universe began denser, hotter, and smaller than most humans are capable of even imagining. All matter/energy in the universe at that moment was together and relatively uniform. It was the pure potential out of which all objects and beings would be born.

As the universe expanded, it also became less and less uniform. What began out of only two elements became increasingly diverse. New elements were formed out of the life and death of stars. Eventually, stars were joined by planets. Over billions of years, the universe that was once characterized by its uniformity, heat, and small size grew and changed. Diversity had begun to emerge alongside development.

The Earth was formed. It too went though periods of tremendous transformations. Meteorites rained down on the earth. Continents broke apart and collided. In the oceans, eventually, life formed. As life progressed, it too became increasingly diverse. Life took on multiple forms that would eventually either evolve or die off.

My sense of the sacred comes from the fact that, with sentience in humans and perhaps other animals, the universe has evolved to be able to recognize itself. As physical beings, we are made from the elements birthed in the stars. We are part of the Earth. Life emerged out of the chemicals on her surface. We exist because of the long chain of evolution and life’s generous diversity with respect to forms. So, not only are we connected in deep and meaningful ways to all things in the universe and in the world. It is also in us (and potentially in other beings) that the universe, through our sentience, is able to gaze upon herself. Our sentience allows us to witness the majesty from which we come. And this witnessing, this recognition of our interconnectedness and embeddedness, grounds my sense of the sacred.

Biologists and other life scientists speak of a common ancestor for all life, LUCA. But our commonality, the oneness that grounds our existence goes back much further. All the way back. All the way back to the mysterious, dense, hot beginnings of the universe. Our story begins at that moment. Together. With everything that has ever been and everything that ever will be. That knowledge is awe inspiring to me. It fills me with deep wonder and gratitude. The oneness of all things, our eventual emergence, our dependence and interconnection with the Earth. To me, this is the Sacred. To me, this is divine.

For some, this sense of the sacred might not seem particularly Pagan, since my experience of the divine is not grounded in some external personality or authority. But the values I came to hold in Pagan community and the energy states I experienced in Pagan practice thoroughly pervade my spiritual experiences. In their eclectic circle, I learned reverence for the earth, the interconnectedness of all beings, a deep love and for the wisdom and beauty of the life cycle—of birth, growth, death, and decay. In circle and in meditations guided by my mentor, I felt the warm peace and ecstasy that comes from the experience of union with the universe. I may have given up on finding the goddesses and gods. But I have reclaimed and rediscovered those values and experiences that I think most importantly capture the spirit of Paganism through a naturalistic, Earth-based practice.

All of this is perhaps only a very long winded way of saying what Neil Degrasse Tyson may have said best: “Not only are we in the universe, the universe is in us. I don’t know of any deeper spiritual feeling than what that brings upon me.”

Crafter Yearly earned a PhD in political philosophy and now works as a professor at a teaching institution in the midwest. Her research is in the areas of antiracism, feminism, and social constructivism. She was introduced to Paganism by Wiccans, but has come over time to adopt a purely naturalistic reverence for the Earth and the Universe. She lives her Paganism by celebrating the movements of the sun and the moon, connecting to the cycles of the earth through crafting handmade goods, and connecting to her body through yoga and dance. Crafter Yearly maintains a blog at: https://craftingthewheeloftheyear.wordpress.com.

← DE NATURA DEORUM: “Polytheism, Emergence and the One” by Gus DiZerega
Call for Book Review: Mind and Cosmos by Thomas Nagel →

9 Comments on ““Godlessness and the Sacred Universe” by Crafter Yearly”